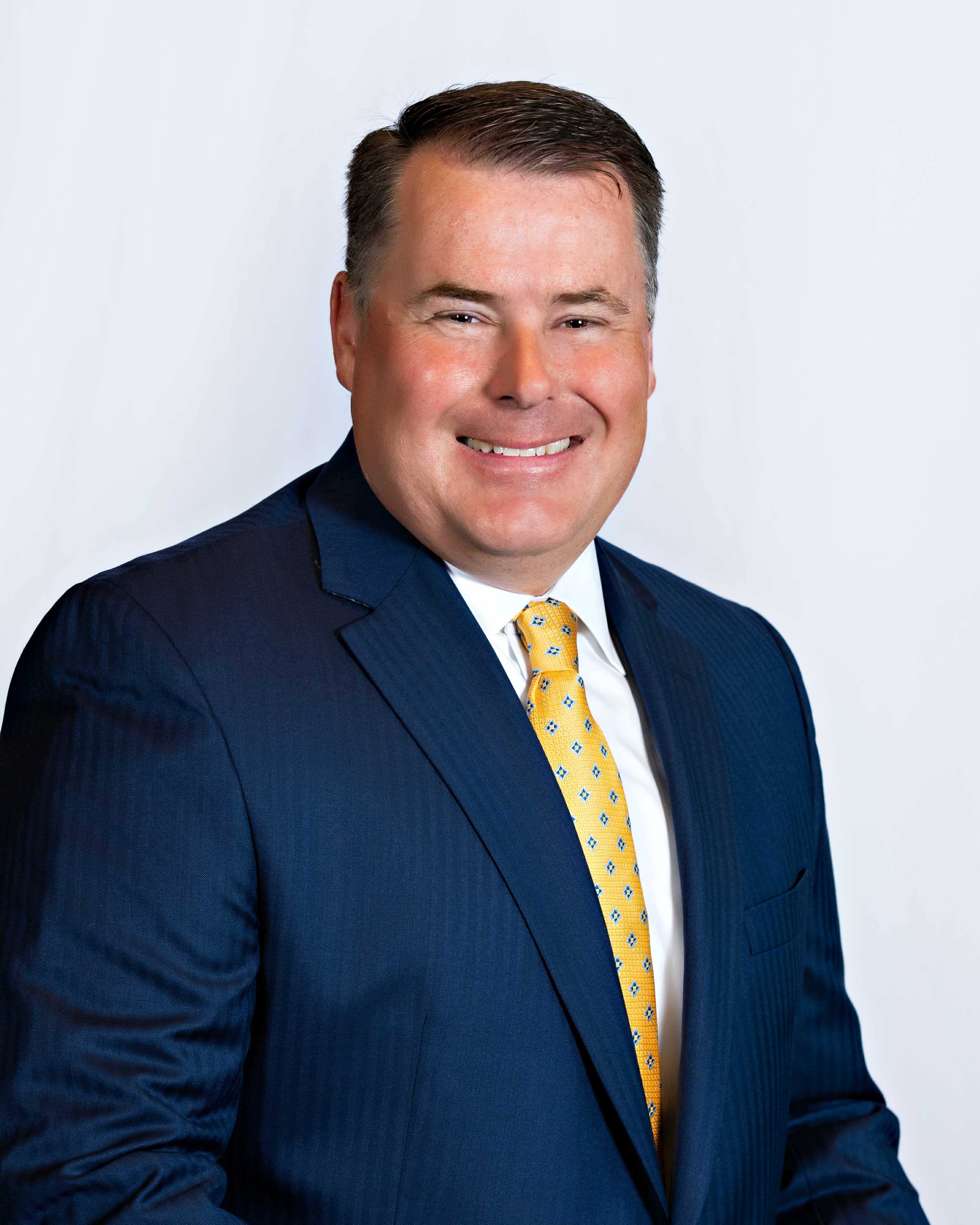 We are so excited to announce our new President, Dwayne Sieck! Dwayne is a proven executive leader with a strong track record driven by a combination of high performance and calibrated growth.  He joined Goldenrod in June 2020. Prior to Goldenrod, he was the President and Chief Operating Officer for Mutual of Omaha Bank. During this time, he was instrumental in the Bank’s growth from $600 million in assets to nearly $9 Billion in assets by the time the Bank was sold in January 2020. In his role, Sieck oversaw the development and execution of all aspects of the Bank’s strategic plan. ​

​Mr. Sieck also serves on the Board of the Kansas City Federal Reserve Bank’s Omaha Branch.  He was appointed to the Branch Board of Directors in 2018 and is currently in year 2 of a 3 year term.​

We look forward to seeing all of the wonderful things that Dwayne will bring to Goldenrod Companies!